How Big a Deal is Private 5G, Private 4G?

By 2025, although traditional operators will still dominate capex spending on core and wide-area (mobile and fixed access) networks, almost one-third of capex budget on greenfield, localized and indoor networks will be spent by new entrants, Rethink Research says.


That agrees with other estimates that a third of mobile operator investment in the 5G era will go for small cells.


As a percent of annual global telecom capex, indoor small cell infrastructure will not be a huge deal. The mobile part of the industry spends perhaps $160 billion in capex every year. So private 4G and 5G represents perhaps three percent of the amount mobile operators spend on capex each year in 2020, and possibly five percent of mobile industry capex by 2023.


Another way of describing that change is that some private network spending now going to Wi-Fi or other local area networks will shift to 5G or 4G private enterprise networks. Obviously, infrastructure suppliers will benefit. What is much less clear is whether those new enterprise private networks (4G or 5G) necessarily harm revenue prospects for mobile operators. 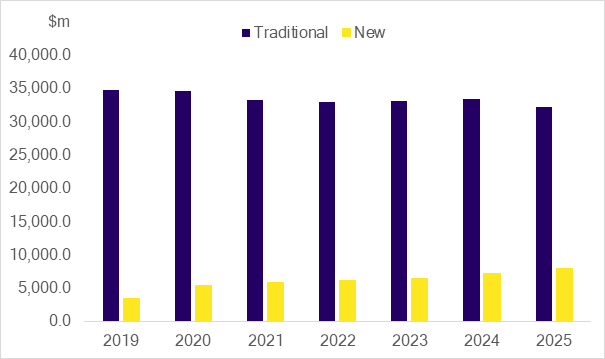 
Opinions obviously vary, as some seem to believe that private 4G or private 5G enterprise networks will come at the expense of public network revenue. I would not say I am in that camp.


Private networks (local area networks, Wi-Fi) always have been the domain of enterprises or consumer households. Most such networks require WAN connections, so that will not change. The choice of infrastructure might well change, in some instances, but not the business model.


Private networks will be more important in the 5G (and succeeding platforms) era, as mobile networks use millimeter wave spectrum, which do not penetrate walls. And it does not seem as though end users will stop generating 80 percent of traffic from indoor locations.


It might be reasonable to ask whether 5G can reduce Wi-Fi offload. In principle, the answer is yes. As a practical matter, it also is possible to argue that less traffic will originate on 5G networks from inside buildings, for reasons of tariffs and signal propagation.


While it will be a necessity for 5G fixed wireless to feature cost per bit similar to that of fixed networks, it seems highly unlikely that mobile internet access overall can reach those levels.


So if mobile internet access bandwidth remains much more costly than fixed network bandwidth, it just makes sense that mobile customers will continue to offload their indoor traffic to Wi-Fi.

Network Slicing Value Can be Achieved Other Ways

Mobile network operator network slicing services might be more important as a way of shifting revenue from fixed to "mobile" netwo... 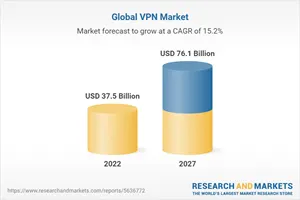